The OH and I got back from a little Southern Italian road trip last week, and I wish we were still there!

We spent five nights on the Amalfi Coast, three nights in Matera (a town in Basilicata, near Puglia, with cave dwellings and rock churches from the 8th Century), four nights near Taormina (Sicily), and two nights in Palermo (Sicily again).

The weather was hot and sunny the whole two weeks, and it was nice to explore some parts of Italy I hadn’t been to before (Sicily and Matera), and re-visit some parts I last went to twenty two years ago (Amalfi Coast)!

Food-wise we weren’t disappointed either: We had Pizza in Naples – where it was invented (!), Gelato, LOTS of Coffee, Pasta, mediterranean vegetables, grilled meats, antipasti, and lots of street food 🙂

I will do a dedicated post on Italian Street Food shortly, but in the meantime here’s a few photo’s of our trip… 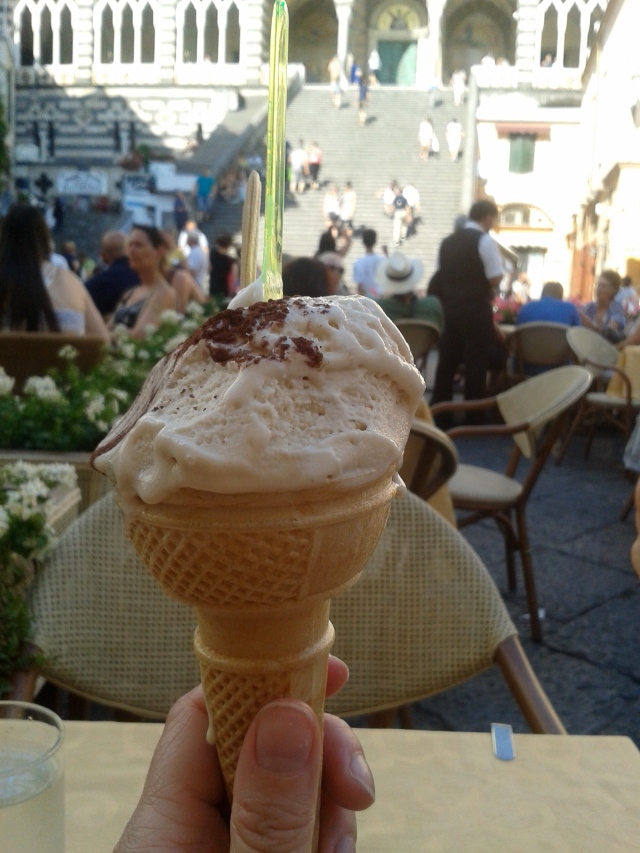 Positano, and a Tiramisu Gelato in Amalfi

Ravello, and the size of Amalfi lemons!

Matera, and one of their amazing churches carved out of rock 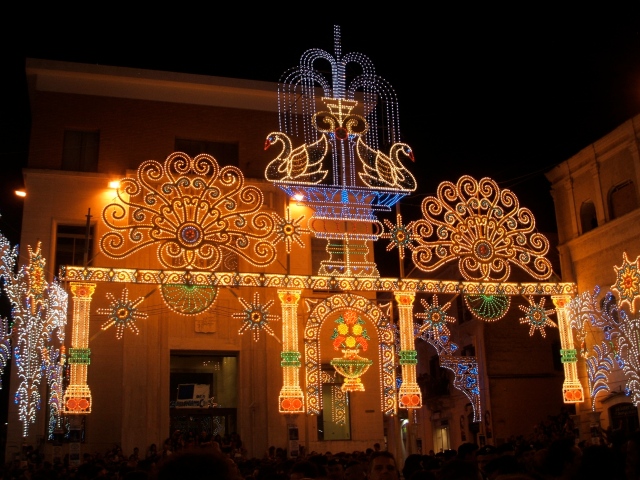 Buying Zucchini flowers to stuff, and the famous Festival of the Madonna in Matera

The beach 1min walk from our flat in Sicily, and a pit-stop in Taormina for some Caffe Freddo 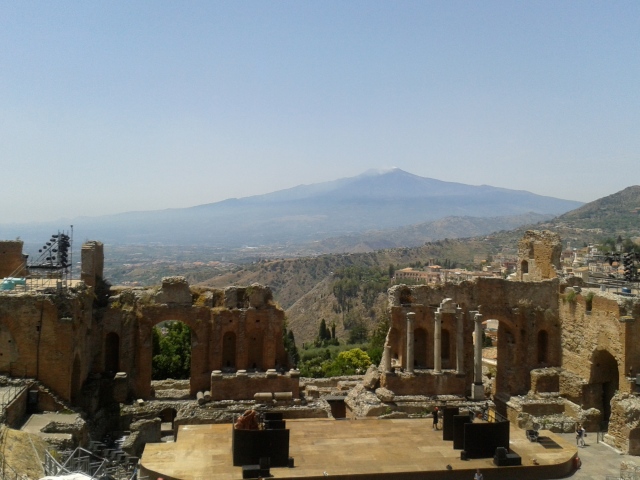 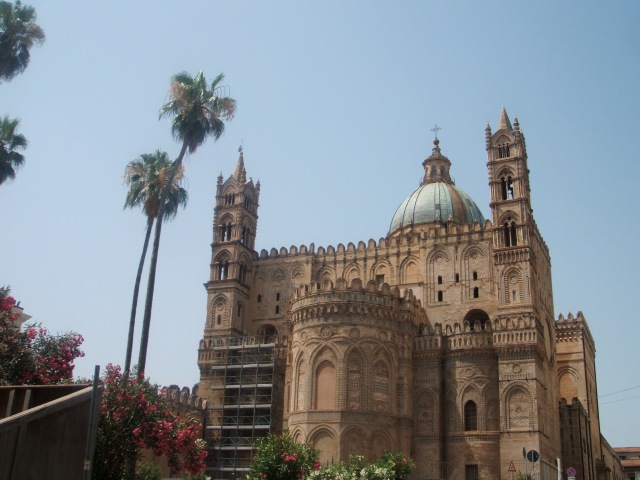 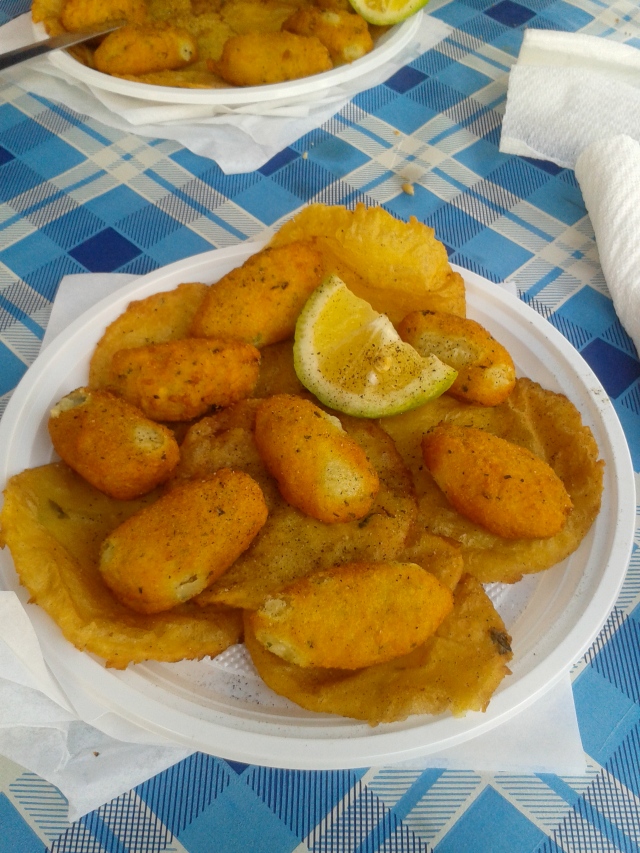 Palermo’s Arab-inspired Cathedral, and some street food in the market.

Where we ate (that i recommend!):

2 thoughts on “A snapshot of Southern Italy”